Bloomberg Media has tapped British mathematics professor and author Hannah Fry to front a new series for its Quicktake streaming service and bolster its slate of original shows, reports Alex Ritman of The Hollywood Reporter.

Ritman reports, “Fry, a regular on U.K. radio and TV, will host The Future With Hannah Fry, which will launch on Feb. 22 and explore science, technology and people on the ‘cusp of the most transformative breakthroughs of our age,’ according to producers. The show is set to bring subjects into sharper focus through interviews and explainers, as well as field visits with scientific experts and technology leaders in facilities around the world, exploring breakthroughs across themes such artificial intelligence, crypto, climate, chemistry and ethics.

“‘I’m genuinely obsessed with helping people better understand science and maths’ daily impact on our everyday lives, and we’re working with Bloomberg to bring that to an

Reuters has tapped Joanna Plucinska to serve as a European airlines and travel correspondent, based in London.

Plucinska will cover airlines, the travel market, tourism, aviation, sustainability and travel trends. She will also work with a team of reporters who cover aerospace, the commercialization of space and the broader transport team.

Previously, she served as a political and general news correspondent. She was a technology reporter at Politico, where she wrote and reported for its Morning Tech newsletter, and she worked freelance. She was a reporter/video producer at Time Magazine.

She interned at Columbia Journalism Review and Ottawa Life Magazine.

END_OF_DOCUMENT_TOKEN_TO_BE_REPLACED

Seven-time Gerald Loeb Award winner Allan Sloan became successful because he learned how to write about complicated business topics in a way that the average person could understand.

“I loved being able to explain to people hat’s going on in the world that they should know,” said Sloan, who spoke Tuesday night during a webinar sponsored by the Society for Advancing Business Editing and Writing.

Sloan, who has won more Loeb Awards than anyone else, worked for the Charlotte Observer, the Detroit Free Press, Newsweek, the Washington Post, Fortune and Forbes. His first Loeb was in 1975 for utility rates. His second was in 1985 for Forbes, and his last was in 2008 for Fortune.

“I am what I am,” said Sloan. “I can figure stuff out, and I work well with others despite my Brooklyn characteristics. I just love figuring stuff out and explaining it.”

We’re pleased to announce Michael Coren is joining The Post as the writer of “Climate Coach,” a new column and newsletter that will help readers navigate the choices they face when seeking to live a more climate- and environmentally friendly life.

Michael comes to The Post from Quartz, where he was a deputy editor leading a team covering climate, technology and economics. As a reporter, his work has focused on the end of the road for traditional automakers, an emerging price on carbon, the simple math behind Elon Musk’s companies and why it’s profitable to waste solar energy. His recent Pulitzer Center-backed investigation sparked congressional hearings on how lead in aviation fuel is poisoning a new generation of Americans and allowed readers to visualize air traffic 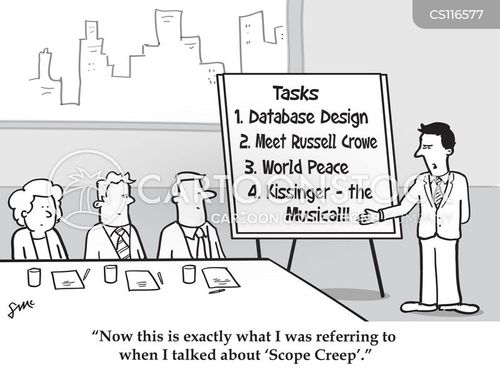 Governments can affect CSR in private sector companies by imposing totally different techniques to pressure corporations to adopt CSR and never change into large revenue companies with no boundaries while governments should not jeopardise the longer term for the sake of current generations. The federal government can affect CSR by doing many strategies. These embrace creating laws in relation to well being and security, employment tights and air pollution, Grants for Analysis and Improvement into renewable power for example, BP to use extra environmentally pleasant oils resembling bio gasoline in power stations in order for BP to create a better branding image and provide a decrease carbon footprint. They can also impose contracts which require firms to simply accept CSR and discriminate against irresponsible corporations to allow them to be dealt with by the government.